Tax Type 101: What are the Different Tax Types

Paying taxes is something inevitable wherever you live. Almost all transactions require the payment of taxes. In the Philippines, taxes are grouped into two basic types: National and Local.

What Are the Different Tax Types?

National taxes are the ones paid to the government through the Bureau of Internal Revenue (BIR). Our national taxation system is based on the National Internal Revenue Code of 1997 or the Republic Act No. 8424 also known as the Tax Reform Act of 1997, as amended. Import and export tariffs levied by the Bureau of Customs are also considered national taxes and duties but will not be discussed in this article.

Local taxes, on the other hand, are based on Republic Act 7160, otherwise known as the Local Government Code of 1991, as amended. These taxes and fees are imposed by the local government units in every province, city, municipality, and barangay, which are given the power to levy such taxes by the code.

Capital Gains Tax is tax imposed on the proceeds from sale, exchange, or other disposition of capital assets located in the Philippines. Examples of sold assets that are subject to capital gains tax include properties, stocks, pieces of jewelry, and other high-value goods.

Documentary Stamp Tax is imposed on documents, instruments, loan agreements, and papers that are used as evidence of acceptance, assignment, sale or transfer of obligation, rights, or property. Documentary stamps are usually found on deeds of sale and bank promissory notes, among others.

Donor’s Tax is levied on a donation or gift for the gratuitous transfer of property between two or more persons who are both still living at the time of transfer. Even relief goods sent for donation are charged this type of tax.

Estate Tax is required to be paid before an estate is transferred to the rightful beneficiary or heir of a deceased person. This is based on a graduated schedule of tax rate.

Excise tax is tax on goods produced for sale and subsequently sold within the country. It is considered an indirect tax which means the manufacturer is supposed to recover it by adding the amount to the selling price. Sin tax on tobacco and alcohol is an example of excise tax.

Income tax is imposed on all compensation and income received or earned from practice of profession, conduct of trade in business, and from properties.

Percentage tax is a business tax imposed on businesses not covered by Value Added Tax and where gross annual receipts for sale of good and services do not exceed Php750,000.

Value Added Tax or VAT is another kind of indirect tax that is passed on to the end consumer. It is a form of consumption tax making it the most common tax type because all final sales are almost always charged this tax.

Franchise Tax is imposed by LGUs on business franchises at a rate not more than 50% of 1% of the gross annual receipts of the previous taxable year.

Business of Printing and Publication Tax is collected from any business that does printing or publication of printed materials such as books, cards, pamphlets, posters, or tarpaulins.

Professional Tax is collected from doctors, lawyers, engineers, and other professionals engaged in the exercise or practice of professions that require government examination or acquisition of license to practice.

Amusement Tax is tax on all forms of entertainment such as movies, concerts, and plays. This tax is usually already included in the ticket price.

Community Tax, more commonly called Cedula, is required from individuals from a base fee of Php5.00 and additional Php1.00 for every Php1,000 income.

Annual Fixed Tax for Delivery Trucks and Vans amounting to Php500 is collected by the LGU from trucks and vans which deliver goods such as beer, soda, and/or cigarettes.

Barangay Tax is subjected on sari-sari stores and retailers whose annual gross sales do not exceed Php50,000 and is accrued on the first day of January of each year.

Barangay Clearance is paid as a legal permission for particular individuals, hosts, or companies to conduct an event or start a business in a barangay. 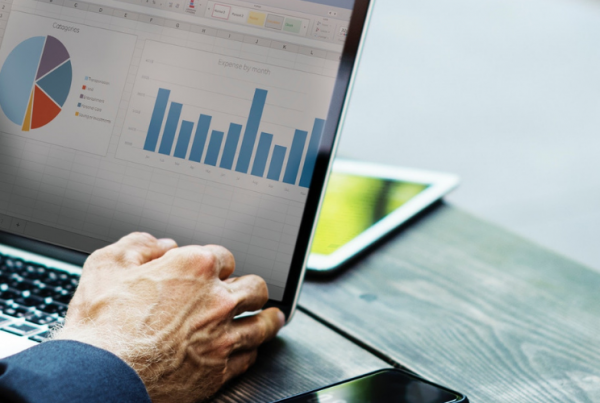 We provide startups and SMEs a hassle-free access to full-serviced finance expertise that are otherwise very expensive and difficult, if managed internally.