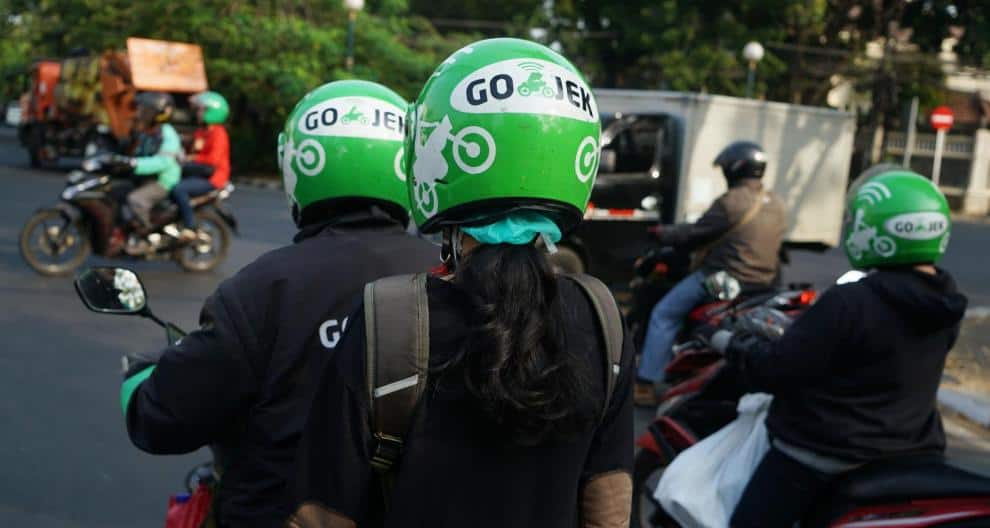 Studying startup and tech acquisitions in the Philippines

Such studies may be helpful on both an individual as well as an ecosystem level. For founders, this information may suggest ways we could improve as entrepreneurs, and give us a direct reference on who we can seek out for advice and mentorship. For ecosystem builders, this information may provide clues on how we might better support our local founders with resources, programming, and infrastructure.

I thus did research on close to three dozen notable acquisitions and IPOs, dating as far back to 1999 with Pinoymail.com and going up to Go-Jek’s recent acquisition of Coins.ph.

Acquisitions in the Philippines typically emerge from previous B2B deals

Google, Facebook, Apple, and Amazon may be the most active acquirers in Silicon Valley, but the M&A activity in the Philippines is profoundly telco- and agency-driven. A whopping seven out of thirty-three exits were done by telco players. Globe and subsidiary AdSpark acquired Entertainment Gateway Group and Socialytics respectively, while PLDT and Smart acquired at least four companies (Level Up Games, Wolfpac Mobile, Airborne Access, and Chikka). Smart founder Orlando “Doy” Vea kicked off this spending spree – and arguably the birth of the tech ecosystem – with the purchase of Pinoymail.com in 1999.

The other major category of acquirers were international advertising agencies. These companies acquired local agencies who we consider nominally tech because of their output: They conducted digital marketing campaigns, handled performance marketing, or even created boutique websites or apps. These companies may not exist on the bleeding edge of technology, but they are still very much tech-driven enterprises.

After the telco duopoly and international advertising agencies, there was no other major category for acquiring companies, and they ranged from super-app Go-Jek to local conglomerate Sterling Cooper.

The take-away for Philippine founders is that having a pre-existing business relationship helps in facilitating an exit. Most of the companies that exited to the local telcos were already partnered with them as value-added service or mobile content providers prior to the deal. The Philippine agencies that were bought by their international counterparts were often already subcontractors, handling overflow work from their client base. So while an exit may sometimes appear to have happened overnight when it’s announced in the headlines, the business relationship that provided the foundation for the deal is often a long time coming.

Acquisitions in the Philippines are predominantly cross-border

Although the two telcos drive much of the local-to-local deals, the vast majority of M&A activity in the Philippines is cross-border. Asia leads the way with over 8 acquisitions, followed closely by Europe’s six. Distantly to those two regions are North America with two and Africa with one, courtesy of Nasper’s purchase of Sulit.com.

There are two interesting trends here. The first is that the velocity of cross-border M&A activity is rapidly increasing. The first eight exits were all local IPOs or Filipino-to-Filipino acquisitions, while the five most recent exits have all been acquisitions by foreign companies.

The second relates to exit value. While most Philippine companies prefer to leave their acquisition cost as “undisclosed,” the cross-border acquisitions are the source of the top three publicly disclosed acquisition values: Coins.ph’s sale to Indonesia’s Go-Jek for US$72 million, Netbooster’s sale to GroupM for US$31.5 million, and Metrodeal’s sale to Japan’s Transcosmos for US$30 million.

This information suggests that we should not think of the “Philippine tech ecosystem” as an entity unto its own. Such thinking is unhelpful for local founders. We need to start seeing ourselves as part of a much larger regional and international ecosystem – the local resources, programming, and infrastructure that exist in Manila, Cebu, and other cities are merely here to launch and introduce us to the rest of the world. We need to solve consumer and enterprise problems, in short, that are as pressing in the Philippines as they are in other countries, as our country is rarely a large enough market on its own for a startup to scale.

Acquisitions in the Philippines are commonly service-oriented

Long before Philippines was hailed the social media capital of the world, it was known as the texting capital of the world. In the early 2000s, daily SMS volume reached into the billions, driven by Filipinos now addicted to the ability to reach any of their friend’s or loved one’s instantaneously.

The SMS-craze is reflected in the country’s M&A activity. Beginning with Wolfpac Mobile in 2006 and culminating in HeyKuya in 2016, there were five exits in mobile content, also known as value-added services. Xurpas, of course, IPOed in December 2014.

As the country moves from SMS to mobile data, the golden days of mobile content are likely done. Hopefully the Coins.ph acquisition signals that the country can have as much success in mobile apps and platforms as in value-added services.

Though most founders who enter into local startup competitions tend to do so with a product, the Philippines has notable success in services, spanning both creative and information technology, including one of the very largest in CloudSherpas, which at its peak, was generating US$150 million in revenue.

Together these trends suggest that founders are well-served in leveraging the local strengths of the Philippines to compete in the global business landscape – namely, the digital-savvy of the population along with the high value-to-cost ratio of the Philippine workforce.

Chief Strategist for FullSuite, a finance concierge for the top companies in the Philippines and across Asia Pacific, spanning everything from fundraising, runway management, and mergers and acquisitions.