Why join the FullSuite team? Here are five reasons why.

Over sixty accountants and business professionals already choose FullSuite as the organization where they will build their career. Why should you? There are many reasons why FullSuite should rank at the top of your list if you’re a young professional in Baguio. Chief among them is impact: You can help businesses grow through FullSuite.

You can enable micro-businesses grow into MSMEs and corporations into multinationals, all through the skilled practice of your profession. Apart from helping founders and entrepreneurs – and the communities all around the world in which they inhabit – FullSuite should be one of your top choices for employers in Baguio for several reasons.

Build a national and global network through FullSuite right from your hometown.

As a professional at FullSuite, you will interface with top business leaders in not only the Philippines, but across the world. And unlike hopping on a plane to be a white-collar professional in Singapore or Sydney, you don’t ever even have to leave the city.

FullSuite offices at Penthouse, Vivixx Building, right in the heart of Baguio. Equipped with high-speed internet, you can collaborate with clients on the other side of the world as though they were in the room next door. Through this kind of deep collaboration, you will build relationships with top founders, entrepreneurs, and C-level leaders that the vast majority of Filipinos will never get a chance to meet. Since as the saying goes – your network is your net worth – you’ll be creating valuable connections that will last your entire career.

Future-proof your career through tech knowledge gained at FullSuite.

FullSuite does not only serve tech companies – it is a tech company itself. FullSuite relies on a variety of tech-enabled tools and the greater roadmap calls for an increasing reliance on both in-house and external innovations.

Outside of Grab, FullSuite is one of the few tech companies that call Baguio home. Young professionals would be wise to work at a tech company like FullSuite because they would learn the latest tools and technologies in the field of finance and business services.

Such openness is a positive signal: It shows that you are an open-minded self-starter who would thrive in any kind of environment. If you prove that you can succeed at a startup, you can do the same anywhere.

Apart from offering a competitive salary and benefits package, FullSuite has perks that could rival any company in Silicon Valley. Google, Facebook, and other tech giants are famous for offering free food, after all, and FullSuite does the same.

Every day, a US-trained Enderun graduate prepares a free gourmet lunch for the FullSuite team. These catered meals spare team members of having to think about where to eat and wait in line during the dreaded lunch-hour rush. Instead they get to spend more time relaxing with their colleagues, before returning to service their local and international partners.

Many business leaders proudly discuss the work-life balance at their company. This philosophy has recently come under attack, most notably from Amazon founder and CEO Jeff Bezos, who argues that there should not need to be a balancing act between the two.

In this debate, FullSuite stands on the side of Mr. Bezos: Team members have regular informal outings, going out in groups in Baguio or partaking in sports like basketball or volleyball, and attend startup events. There are also monthly meet-and-greets at the office, powered, of course, with overflowing beer and food. And there are yearly trips to the beach, such as to Cebu or Boracay for team-building and planning. What young professional would not want to bond with the amazingly talented and dedicated people they get to call both their colleagues and friends?

Grow both as a person and as a professional at FullSuite.

Since its founding, FullSuite’s client base has grown exponentially, along with its corresponding footprint, spreading first across the Philippines, then Southeast Asia, and finally the world. Young professionals should join a rapidly growing company like FullSuite because this kind of environment throws out traditional career pathing out the window.

At a company undergoing rapid growth, team members also experience rapid growth as both a person and as a professional. As they stretch themselves to learn new skills and take on new responsibilities, they will discover things about themselves they didn’t know before. In time, the company will recognize their added contributions and promote them accordingly.

There have already been multiple instances of rank-and-file employees climbing up to the leadership rank in what would have taken decades at a traditional corporation. As Sheryl Sandberg once recalled of her decision to join Google: “If you’re offered a seat on a rocketship, you don’t ask which seat. You just get on.”

To learn more about opportunities at FullSuite, please check out our Kalibrr profile.

Chief Strategist for FullSuite, a finance concierge for the top companies in the Philippines and across Asia Pacific, spanning everything from fundraising, runway management, and mergers and acquisitions. 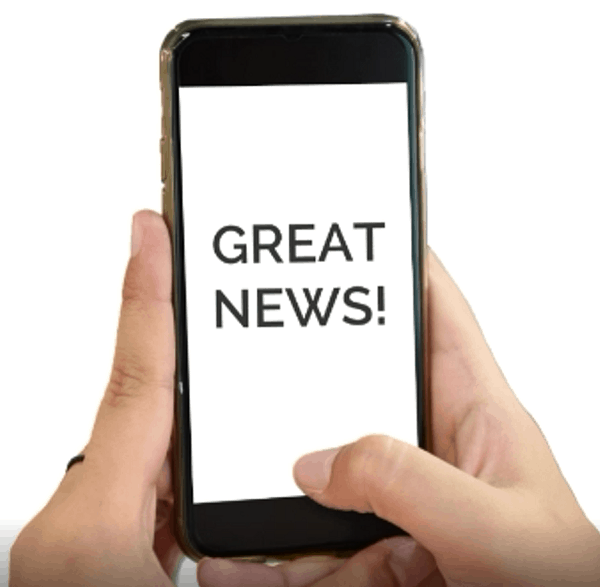 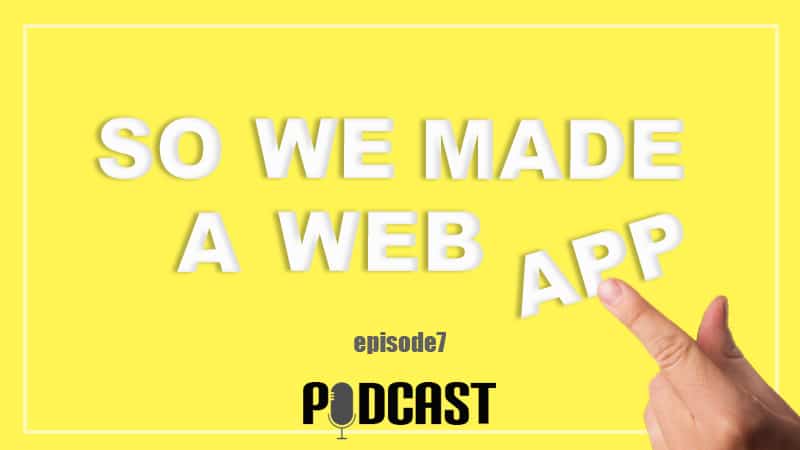 [Podcast] Minding Your Business Episode 7: So We Made a Web App